Inspired by one person Years ago, when several of the founding members of Help Yateem visited some very poor countries, they were truly shocked by the orphans’ living conditions. The heartbreaking scenes they witnessed involved vulnerable orphans falling into despair.

Children as young as six who have no hope for a future turn to drugs, sniffing glue as a means of forgetting, even if temporarily, the horror that is their life.

Others are exposed to violence, forced to carry lethal weapons and are groomed into becoming child soldiers. The ‘lucky ones’ are those who are looked after by their relatives yet they still suffer extreme poverty.

Our team was inspired by one individual who gave his life helping to empower orphans by setting up schools, providing these fragile young children with education, clean water, food, clothing and the basic human love they craved. We were amazed to see how their lives were transformed all due to one man who dedicated his life to making a difference. We were so inspired by his actions, a small team of friends united and banded together to help orphans in need. Soon, more volunteers joined our campaign and we were humbled to see how many people responded to such a rewarding cause! 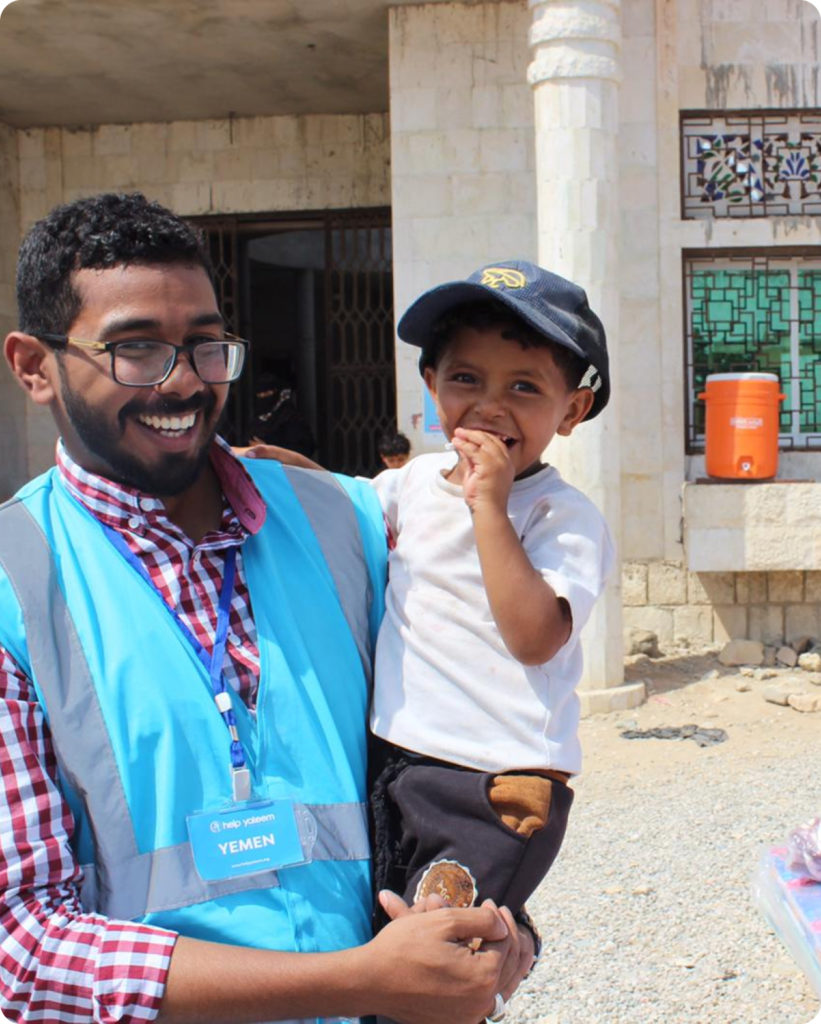 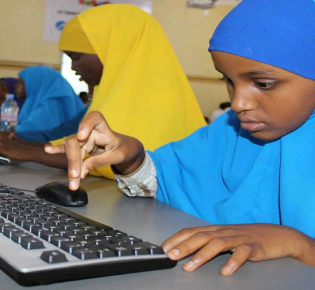 It is common for orphans to feel neglected and as a result be engulfed with anger. Our priority is to redirect that negative energy to something positive and beneficial: Education.
“Education is the movement from darkness to light.” -Allan Bloom
As an international organisation, Help Yateem’s goal and purpose is to help everyone. We strongly believe that our human survival is dependent on helping one another – that is how the world becomes a better place for all.

How We Do IT

Help Yateem has one primary mission: to improve the living conditions of the world’s most helpless orphans – ensuring that they have a future. We go to the worst affected places on the planet, locating and directly serving the orphans through our numerous projects.

Education givs young minds something to focus on keeps them from becoming part of the problem. We’ve already seen the changes in the lives of thousands. Now we want to help thousands more. Getting children back into school after they’ve lost both parents is our highest priority. Making their lives livable in the meantime

We mean facilitating self-empowerment for the children. We don’t use that word in the way it’s commonly used in corporate settings. We’re talking about empowering the children for their sake alone. In our experience, most people have a great deal more power and potential to be effective than they allow themselves to believe 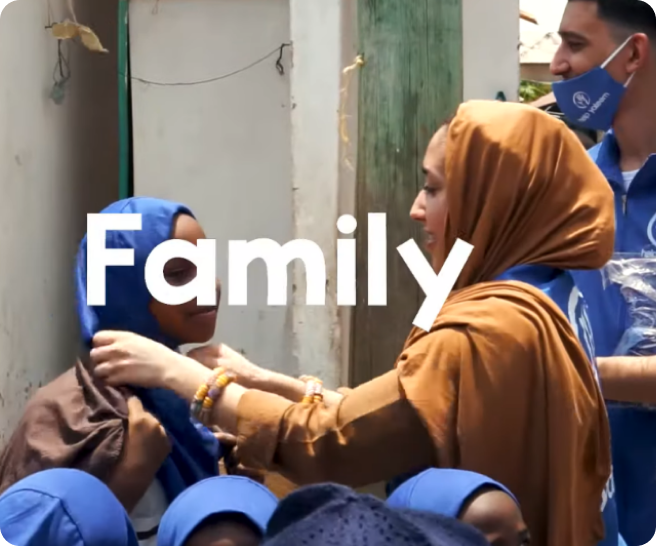 We are one family

Help Yateem is not just a charity, it’s a FAMILY. What makes our work impactful is our countless supporters who believe in making a difference and who understand their responsibilities to helping others. And because of you, we are operating in Yemen, Somalia, Kenya, Ethiopia, and the Gambia.

We are providing food packs, orphan care, education, medical care, full functioning bread factory, and sustainability for widows. Your ongoing support has provided hope, care, and a chance of a better life. Join the family today

Honour The Orphan By Sponsoring For £29 Per Month

Hand in Hand We Will Honour The Orphan

Helping Orphans Break Free From the Cycle of Poverty